Home WHAT WE DO Water & Sanitation 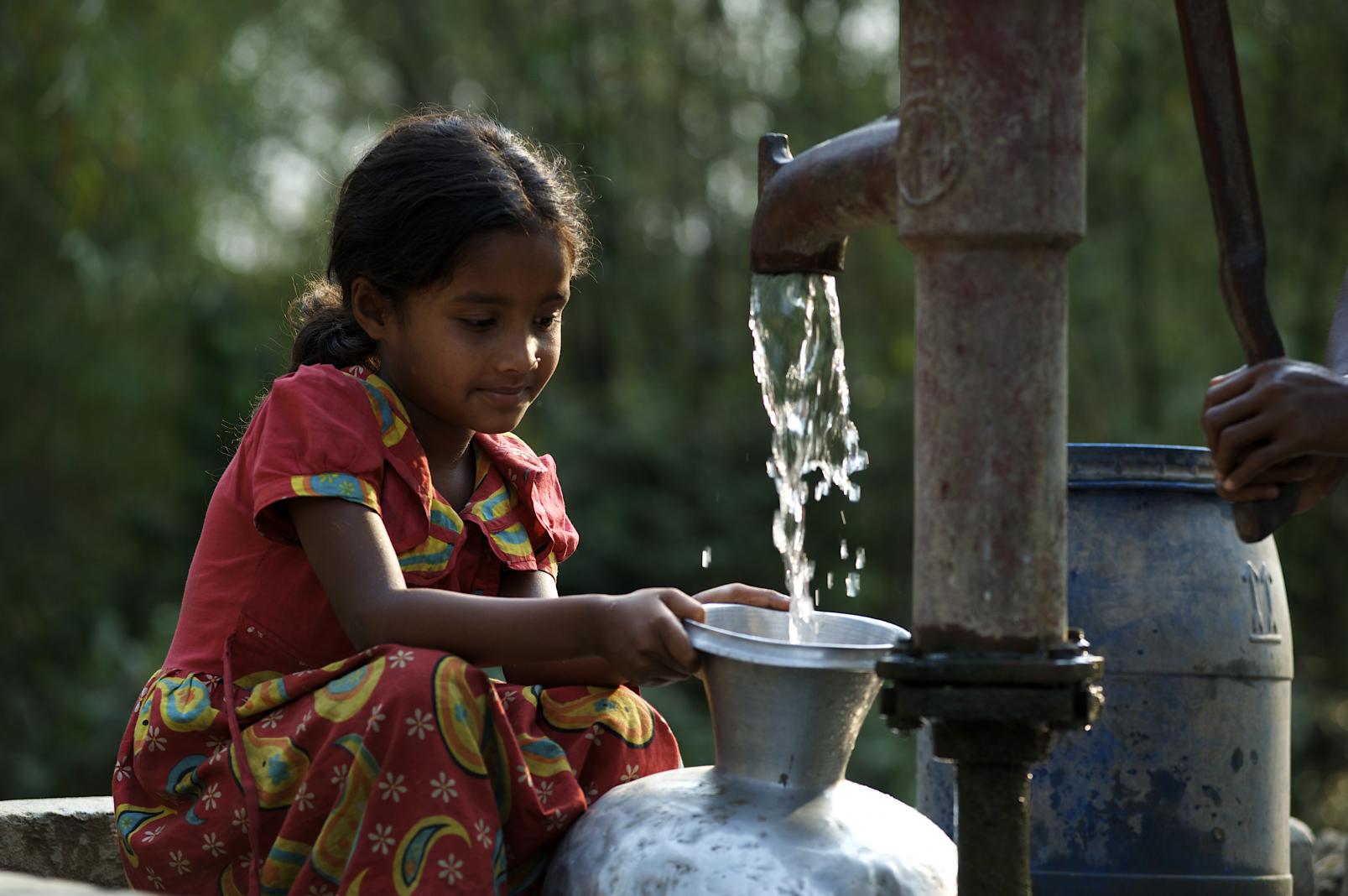 Bangladesh Association for Social Advancement (BASA) as a NGO emerged in 1991 and since then it has been working for the improvement of water, sanitation and hygiene condition of the beneficiaries in the rural area side by side with its’ Micro Finance operation. BASA started working in this sector through distribution of tube wells and sanitary latrine at Gazipur district in 1992 with the help of NGO – Forum for Drinking Water supply and Sanitation. Later on BASA has implement different projects on water, sanitation and hygiene programs with the assistance of European Commission, World Bank, UNICEF, CIDA, Water Aid, DPHE and Bangladesh WASA.

Safe water, appropriate sanitation facilities and good hygiene practice are essential elements for a healthy life. However, the people of Bangladesh are deprived of these important basic health services. Human Development Data shows that in 2002, 48% of the total population of Bangladesh has access to improved sanitation and 75% with sustainable access to improved water source. BASA has contributed a lot in achieving this target through its Water and Sanitation Project which started in 1994 through the technical and financial assistance of various donors. Here is a brief description on some of those projects.

EXPERIENCE OF BASA IN WATER & SANITATION